We bet you are one of them, a business owner who wants to take a big leap for a successful brand this year but is still stuck with a regular Facebook and Instagram posting regimen. Hootsuite might have even been your partner in publishing posts on all your social media accounts at once, but you need to ask yourself, are those enough? Does it make your brand stand out? Will those routine keep your brand in front of customers?

Now if you’re having doubts, don’t worry Citrus Studios got your back as we have compiled a list of the most important social media trends you need to know in 2022.

With this, it’s about to get a whole lot easier for customers to reach you and instantly make purchases from your e-commerce site. 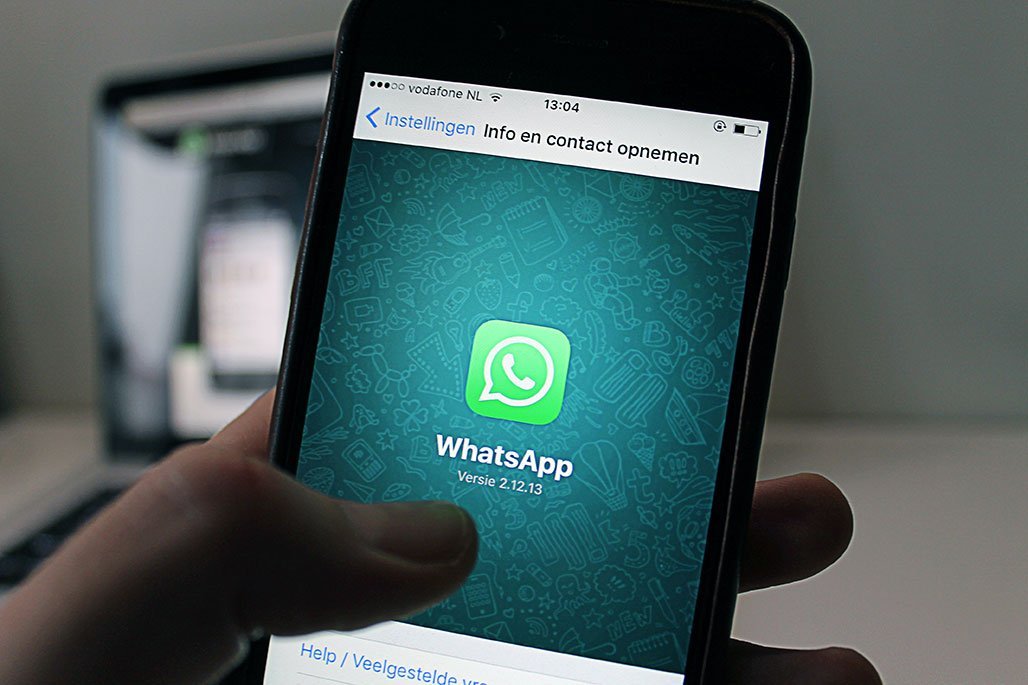 If you haven’t heard about WhatsApp you are missing out a lot, so do yourself and your business a favor, download the app and start exploring it now. Yes, now!
Chat applications are already a big deal in China and India, and they’re poised to grow in the United States. Last year, Facebook paid $19 billion to buy WhatsApp. Imagine, a billion dollars for a chat application!
According to Contently.com, when WhatsApp launched a sharing button that organizations and brands could incorporate with mobile sharing buttons, USA Today sports site FTW, Shazam, and Buzzfeed all reported higher levels of sharing than Twitter. Even state media in China are competing for viewers on chat apps, which have a huge, young audience. Chat applications allow millennials to publicly communicate their thoughts without tying them to their official identities, since they allow users to join on with aliases or pseudonyms.
“Apps like WhatsApp are already enormous – people are utilizing group chats to connect a lot more with their “actual” friends and family,” says Citrus Studios CEO Kalika Yap.
In 2022, expect companies and brands to use these applications to try out new methods to reach out to potential clients and customers.

2. Social Networks are becoming a hub for shopping and payments. 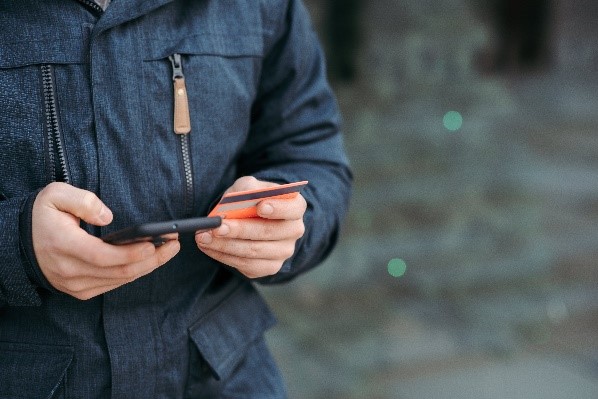 Over the last year, there have been indications of this, with Facebook enables users to keep their credit card information for quick checkout, Facebook and Twitter beta-testing “purchase” buttons, and speculations of Facebook are introducing a payment option to their Messenger app.
Expect Facebook to start enabling users to freely send money via debit card in 2022, according to Hootsuite CEO Ryan Holmes.
The most significant change for businesses will be shopping on Facebook and other social media platforms. Expect Twitter and Facebook to start allowing users to buy things with only a few clicks, without ever leaving the site. That implies an e-commerce site may run an ad and make a sale on the network without having to wait for a customer to click on it and complete the checkout procedure on their own site. 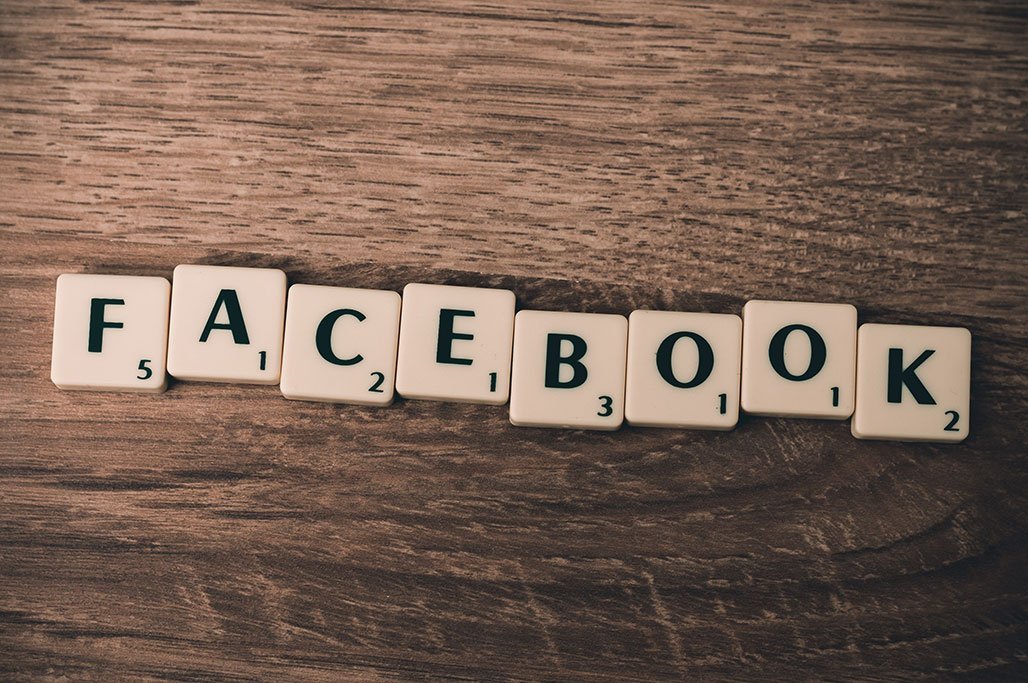 If you have a Facebook company page, you may have noticed that Facebook has begun to limit how many of your page’s fans view each post. According to Hootsuite’s Holmes, Facebook will continue to restrict it in 2022. Brands and businesses will have to pay to advertise posts in order to reach their target demographic, raising the cost of Facebook advertising. You’ll want to pay to play as well. If you’re still unsure, look at #2 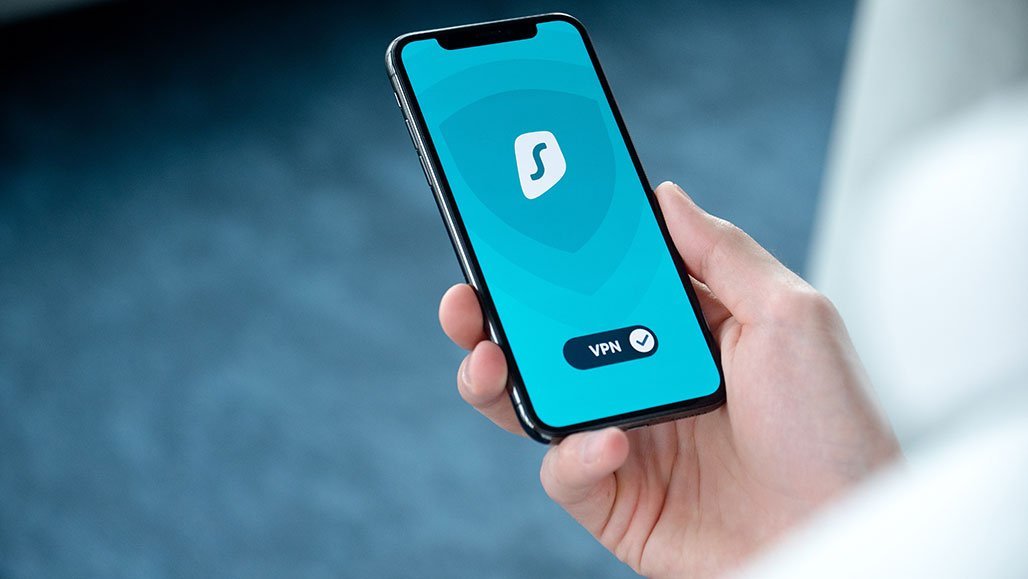 Remember back when email was new, and people had addresses like Batman_1967 and you had no idea who Batman was? It’s sort of making a comeback through chat rooms. The concept of anonymity, or the ability to communicate with strangers online without having to reveal all of your personal information, is gaining popularity. In October, Facebook debuted Rooms, which allowed users to join under nicknames or pseudonyms to speak about similar hobbies and trade images and memes. 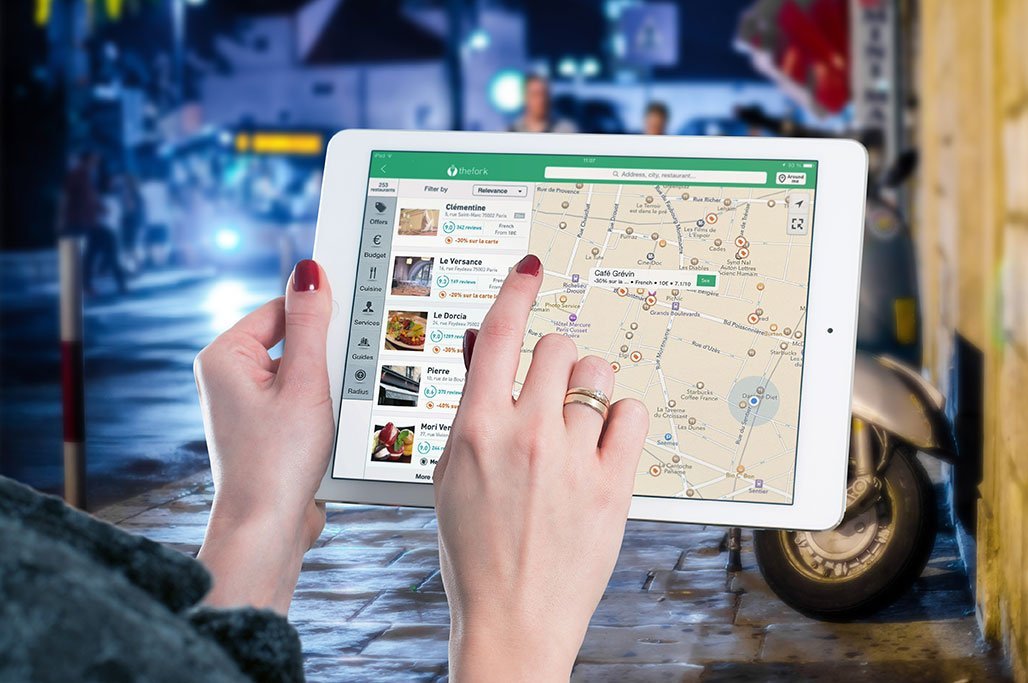 We’re not talking about FourSquare, which some anticipate will go away this year. Instead, look for social apps that allow you to see updates from strangers near your area.

Yik Yak, a relative newcomer, earned $62 million last year with its Peek Anywhere feature, which allows users to view what others are talking about in various locations around the country. Last year, Twitter introduced a similar function. According to GigaOm, these features will either mature or die out this year.

It may be a method for a company with a physical presence to reach out to those who are truly nearby. 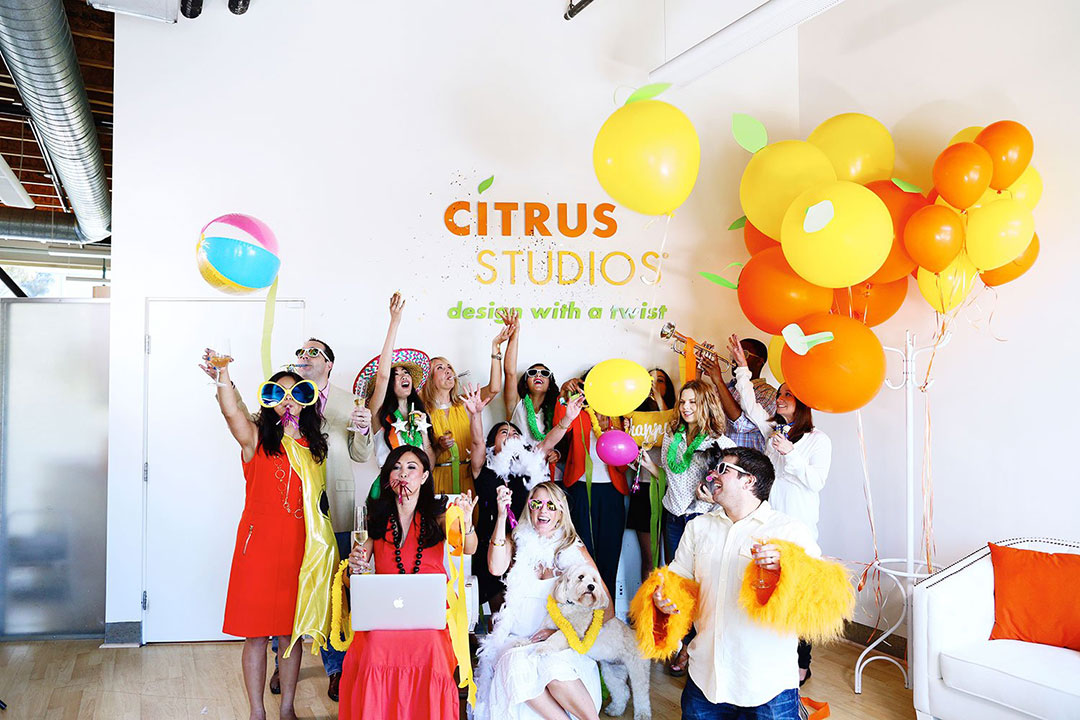